The Importance of Amano Shrimps in Planted Aquariums 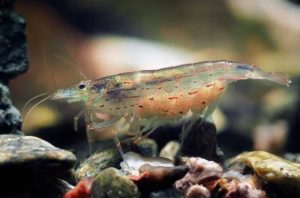 What is the importance of Amano shrimps in planted aquariums?

For an aquascape hobbyist, you may be wondering about the importance of Amano shrimps in planted aquariums. When you have heavily-planted aquariums, you need to make sure that you’re taking care of it. As beautiful as these lush aquariums are, they can be difficult to maintain without the right tools and even livestock.

This is where the Amano shrimps come into the picture. Although these creatures may be small, don’t let their appearance fool you because they’re one of the best algae-eaters out there — even better than an otocinclus catfish. They’re an important addition to any aquarium because they help clean it, they’re easy to take care of, and they’re also relatively peaceful. Read on to find out more.

Algae is a naturally-occurring plant that you’ll spot in your aquarium. While small levels of algae may be beneficial for your aquarium, excessive growth of this aquatic plant can be dangerous for livestock. For this reason, you need to make sure that you’re keeping their growth in check — adding Amano shrimps to your tank is a great way to do this.

Amano shrimps consume virtually all kinds of algae that may be cultivated in your aquarium. These may be brush algae, string algae, hair algae, or even black beard algae. Just 5 of these useful critters can already get the job done.

With Amano shrimps, you can easily get murky-free and healthy aquarium environments without having to use expensive materials. They’re a natural way of inhibiting algae that may not only be pesky, but that can also have negative effects on the health of your livestock. 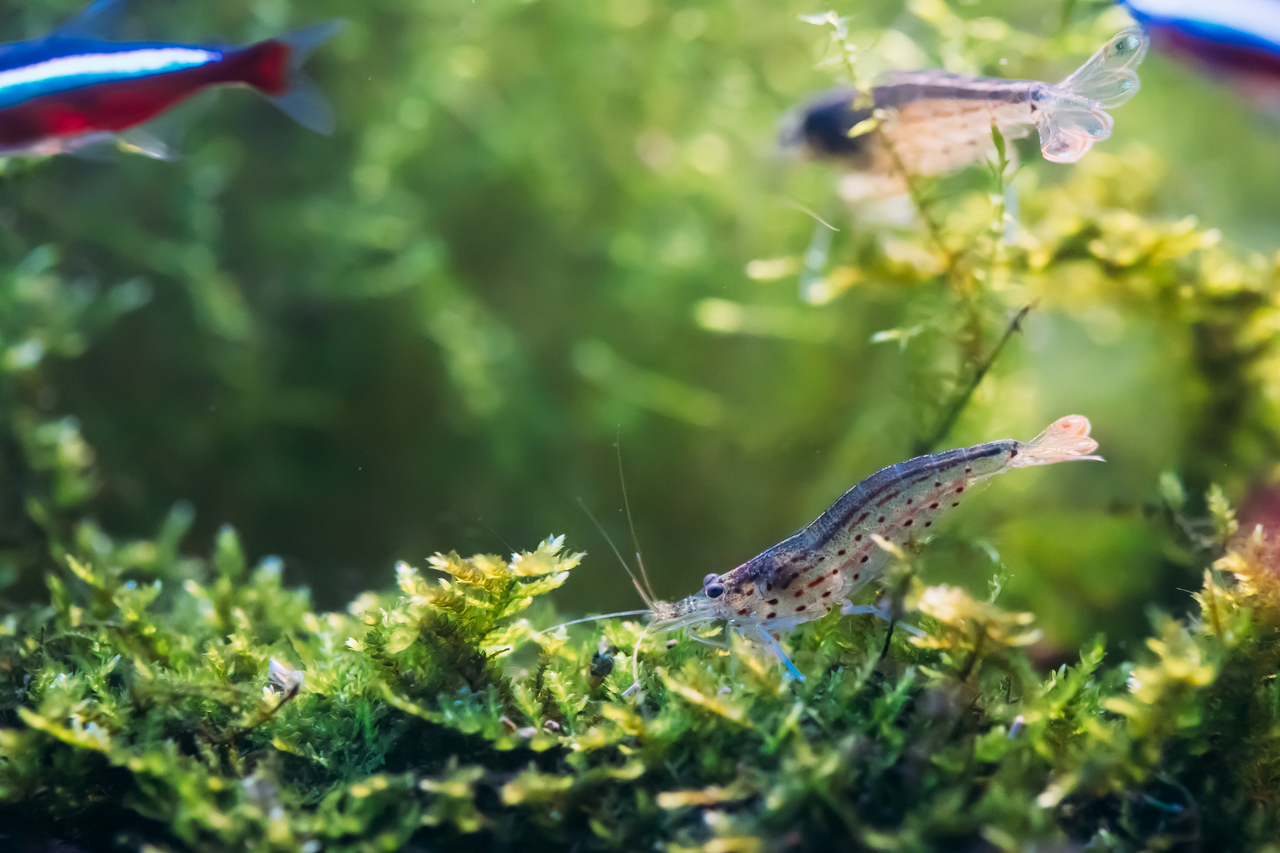 For every aquarium, you want to make sure that the environment is inhabitable by all the fish and plants growing in it. You want to stay away from predatory or aggressive fish that can make a meal out of your other tank creatures. If you’re currently taking care of peaceful fish, then you should make it a point to introduce other peaceful creatures alongside it.

You’ll be surprised to find out that for all of their usefulness in limiting algae production in your tank, Amano shrimp are also generally considered to be peaceful freshwater creatures. For a 10-gallon aquarium, for example, a colony of 5 shrimp with schools of Pearl Gourami, Blue Rams, Black Neons, Clown Loach, or Neon Tetras can cohabit together. Amano shrimp can also go well with different shrimp species like ghost or cherry shrimp.

Just make sure that you’re not overstocking your tank so that the Amano shrimp and other creatures can freely move about with little disturbance. 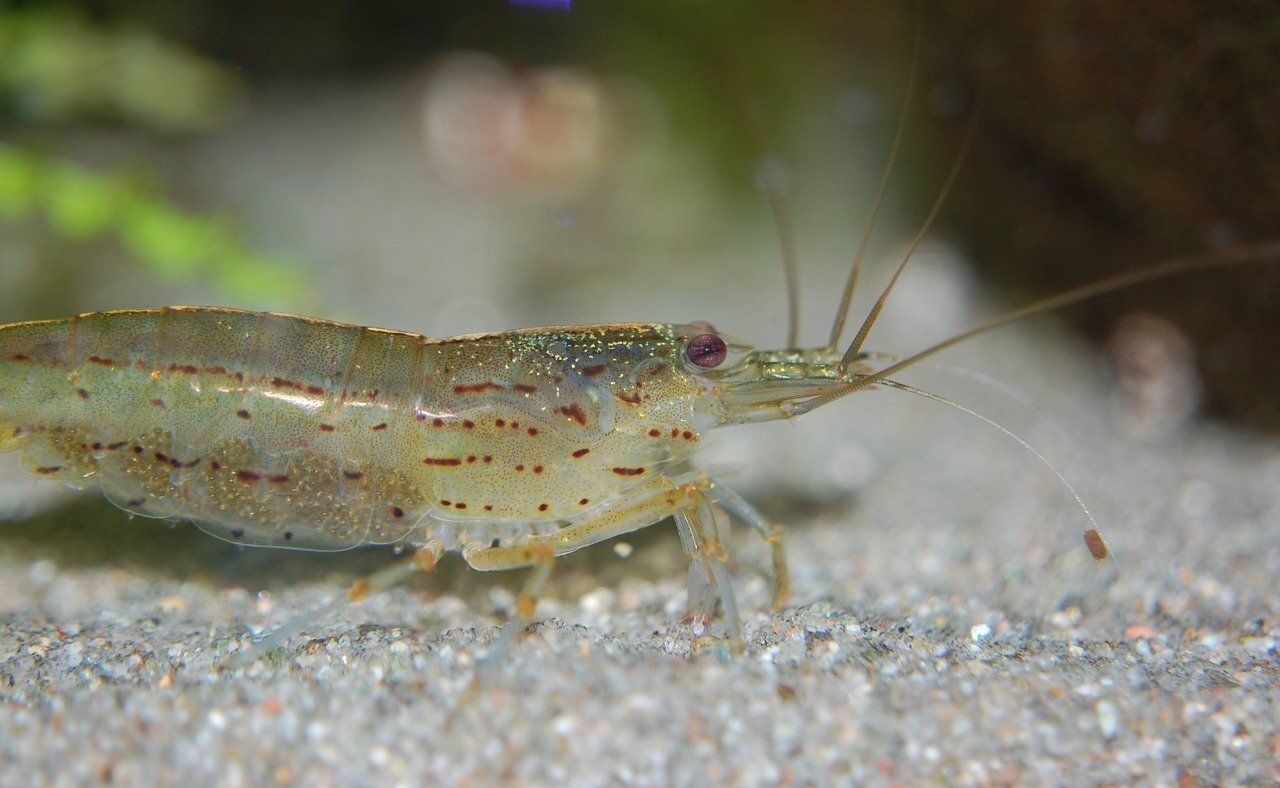 Another great reason for choosing Amano shrimps is that they’re relatively easy to take care of. This is a good consideration when it comes to the level of care, especially if you’re growing a number of aquatic plants that range from low to high difficulty.

Since Amano shrimp already feed on the algae in your aquarium, they don’t have to be constantly fed, unlike the other tank fish. A simple diet of vegetables like blanched zucchini or even algae wafers and dried pellets will suffice. It’s advised to feed them at a frequency of only 2-3 times per week.

As for the conditions of your tank, Amano shrimp thrive well in aquatic environments with a temperature range of 22 to 26 degrees Celsius. Water pH levels should be kept between 6.5 to 7.5.

Despite their easy care, these fish are caught in the wild, meaning that your tank’s water should have the ideal conditions. Make sure you regularly test the water to keep ammonia and nitrite levels at 0ppm to allow these hardy creatures to survive. 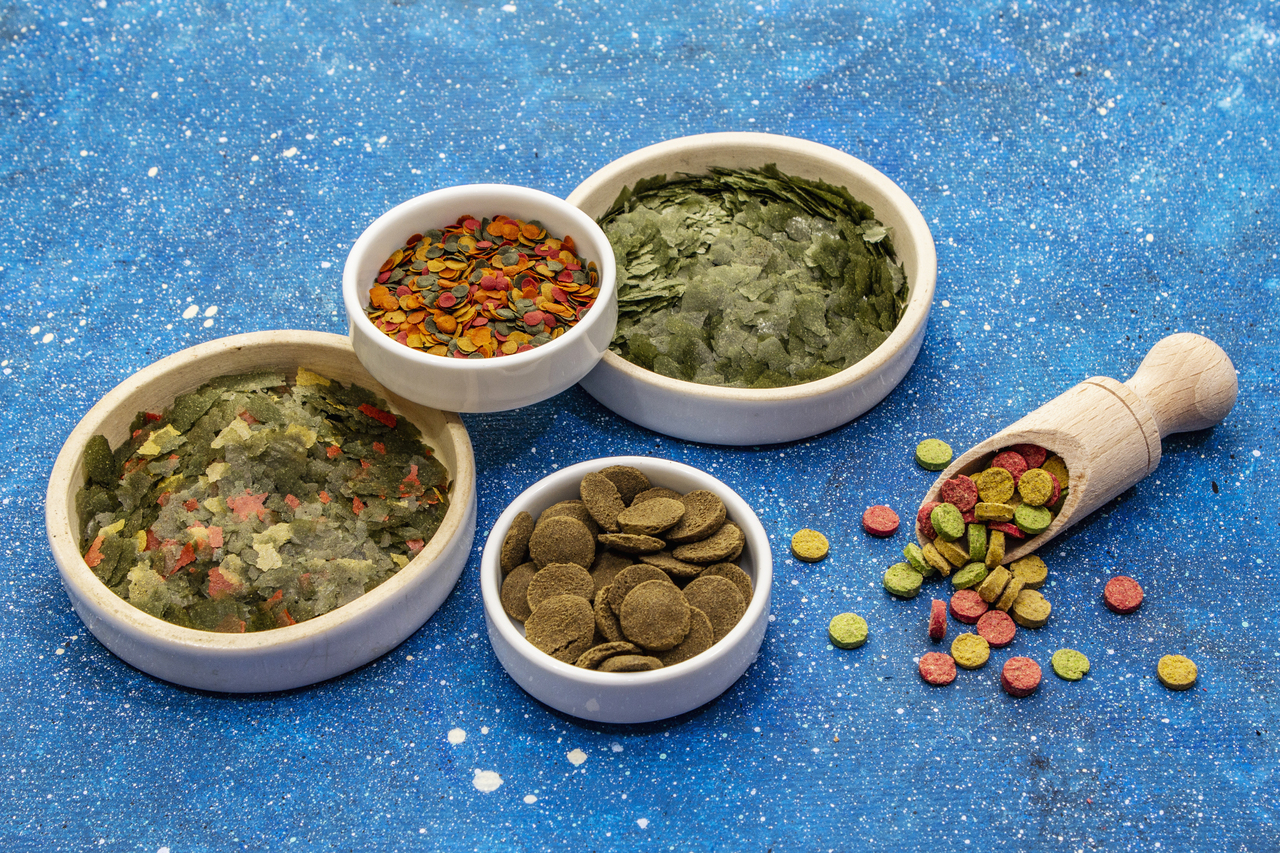 Try as you might to make sure that you put in only enough food in your aquarium, there may be times where you overfeed your fish. For example, when you leave your tank for a few hours, it might be common to spot pellets, shrimp food, or flakes aimlessly floating around the tank.

Although you could always scoop up these leftovers with a net, it’s still best if you have a bunch of Amano shrimp in the tank. Apart from algae, these shrimp also eat other untouched or decomposing food, as well as other plant debris in your aquarium.

As you may know, decomposing fish food can be dangerous for your tank — they may be poisonous as they can cause a dip in the oxygen levels and a surge in the ammonia, nitrite, and nitrate levels. Having Amano shrimp to consume these leftover food particles can be your best defense against this dangerous situation.

Now you’ve learned about the importance of Amano shrimps in planted aquariums. They help clean your aquarium by feeding on algae and even decomposing food. Aside from this, they’re also peaceful and non-invasive creatures — they can survive well with other peaceful fish without endangering themselves.

Amano shrimps are creatures that both a beginner and an intermediate aquascape hobbyist can benefit from, especially when it comes to the health and cleanliness of aquariums.

Looking to start your very own aquascaping project?

Shop now to find high-quality and affordable products that you won’t find anywhere else. 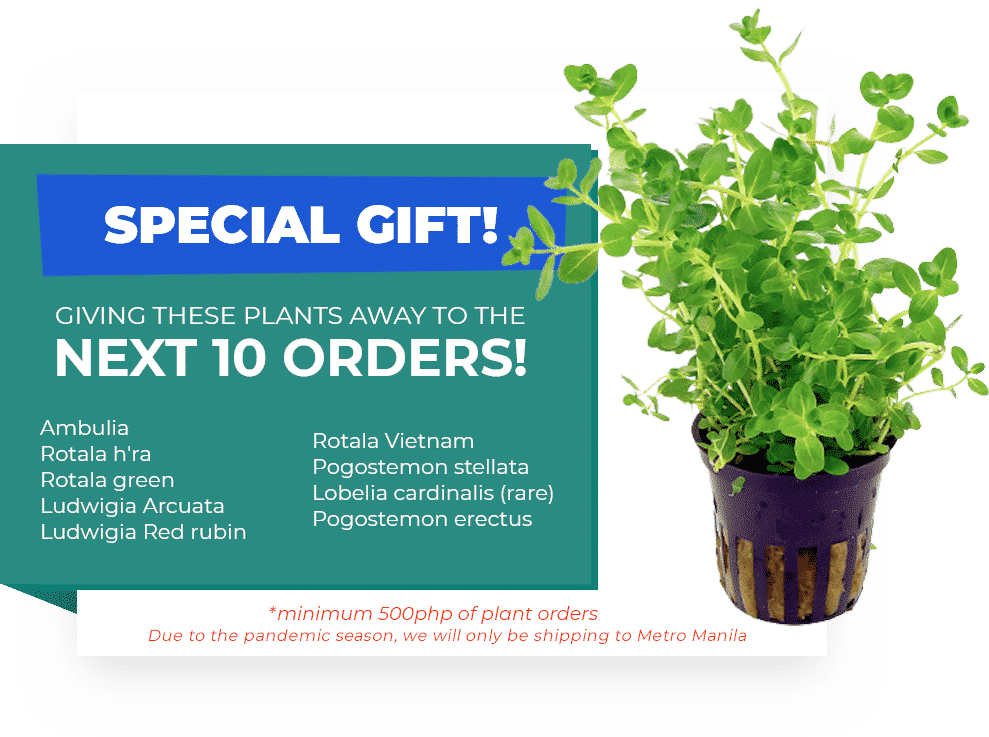